We all once in a while crave a nicely chilled vanilla pudding in a cup. But what about layered vanilla pudding with bananas, whipping cream, crunchy ground biscuits, and topped with melty homemade chocolate ganache.

Plus, served cold – (perfect for these hot summer days), as it has to chill in the fridge for a couple of hours to the pudding can set, and the ground biscuits can soften up.
And if I tell you that is kids approved? Especially if it’s served in smaller cups – just the right size for them! I also forgot to say they are the perfect dessert for a romantic dinner at home! Fancy but delish – these are one of the easiest chocolate banana pudding cups you can find!

Why is this chocolate banana pudding cups are so good?

Make the most delicious chocolate ganache from scratch with 2 simple ingredients:

I like to prepare this chocolate ganache for everything, not just this banana pudding; it stays creamy and has the best taste that I’ve ever tried in chocolate ganache! Also, the better chocolate you use, the better the ganache it will be.
How to make: In a medium bowl, add 1oz/30g of chocolate and 1oz/30ml of whipping cream. Add then in the microwave for 20 seconds, mix the ganache, and pour it over the ground biscuits.

Tips how to make the creamiest banana pudding cups ever!

There are a couple of things I like you to read before making this banana pudding parfaits:

How to store leftover banana pudding? How long it will last?

You can store your leftovers in a fridge covered with plastic wrap. And they will stay fresh for up to 2 days.
Note: mix the bananas with some lemon juice, this wat they won’t go brown, and they will last in the fridge for up to 3 days. 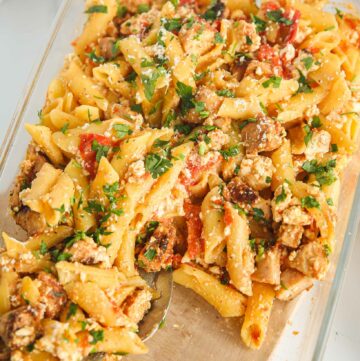 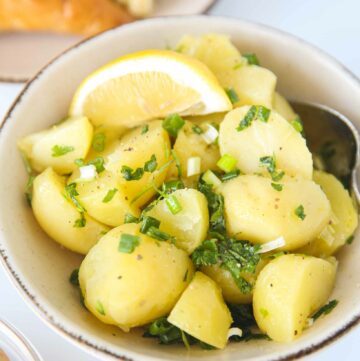